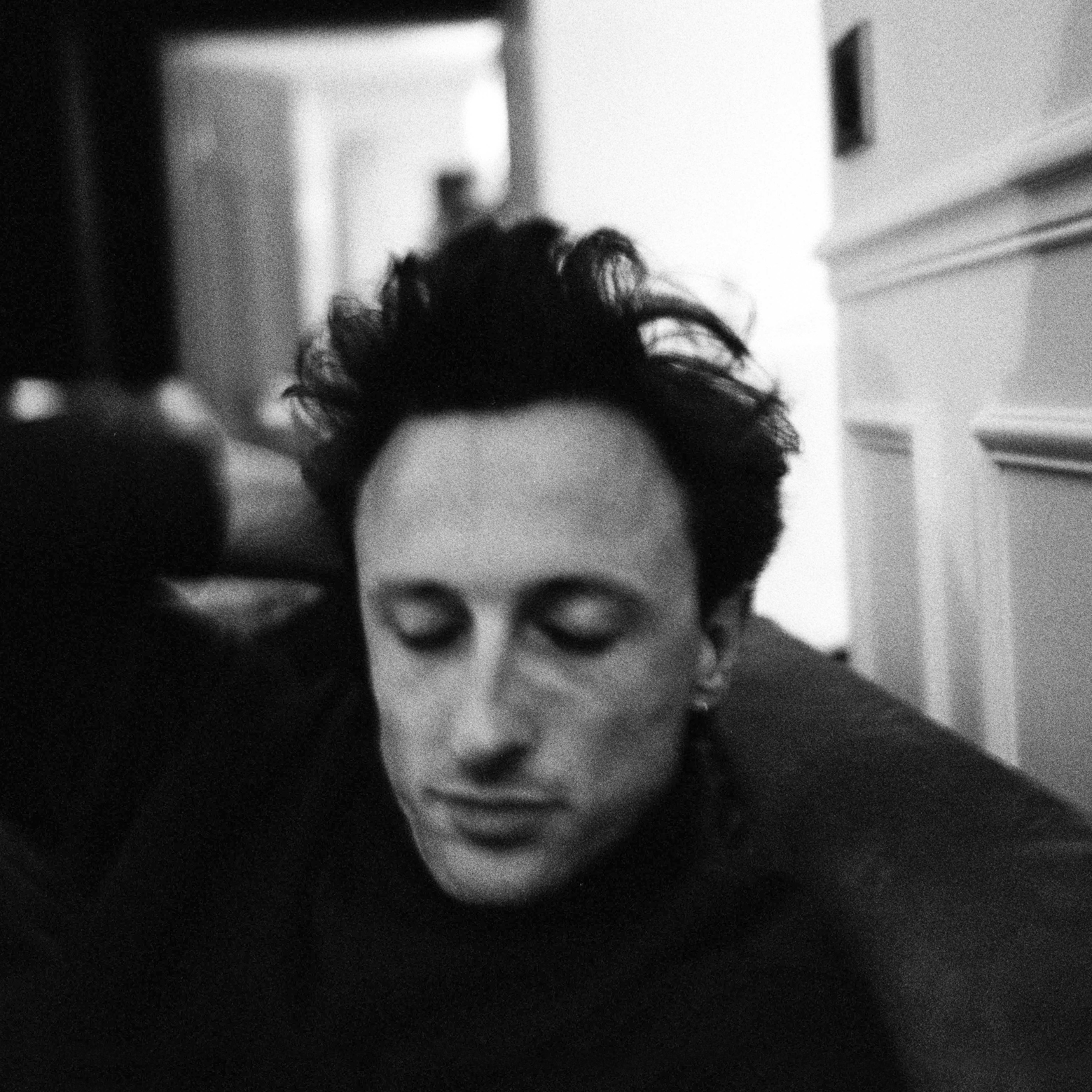 PALO develops and supports artworks that attends to the many relationships between social, economic, and justice.

PALO develops and supports artworks that attends to the many relationships between social, economic, and justice.

I am a writer, scriptwriter, producer, and CEO of PALO Art Productions, Finland. I grew up in the Basque Country, France, in the 80's, and was taught storytelling by a multi-faceted recognised artist, Tanguy Samzun.

In 2006 I wrote and directed two documentary films: "Si se puede!" and "Black flower", screened at Mk2 Cinema in Paris and nominated for the Altadis Prize.

I subsequently moved to Maastricht, The Netherlands, where I occupied the position of Researcher at the Jan van Eyck Academie, and later to London, UK. I worked as a visual artist, using video, text and performance. These works were the subject of solo exhibitions at the Leipzig Kunstverein and bAsis Frankfurt, and were included at: the Bonner Kunstverein, the Bonnefanten Museum, Tanzquartier Vienna, Video Vortex Ankara, FRAC Pays de la Loire, Museum of Modern Art Rijeka, LISTE Basel, Sala Rekalde or Haus der Kulturen der Welt Berlin.

In 2012, I decided to focus on writing and producing uncompromising films. I co-founded the production platform PALO in Helsinki and moved to Berlin to learn scriptwriting with Claudia Shaefer ("Cause I Have the Looks" , "Naomis Journey" and "Ellbogen"). I made medium-length feature "Staande!" (world premiere Glasgow Film Festival 2013), short films "A Poem to read when I'm gone" (world premiere KINO DER KUNST Munich 2020) and "I" (released in 2022 in Film Festivals and in 2023 on YLE, Finnish Broadcasting Company). All these films were directed by Finnish artist and filmmaker Anu Pennanen.