How can we testify to the contemporary condition, which is one of placelessness? KATI is an experimental film that explores how urban built environment define social life, and how we can escape specific narratives ingrained in those localities. Part archi-tectural documentary and part fragmented theatrical drama, the film explores specifical-ly Espoo’s tech quarters and its vacant capitalist dreams of control and normativity through the ramble of a fifty years old career woman, KATI, struggling to establish a connection with the city. She embarks in a journey by drifting alone after work, failing to connect with a younger woman at night, and hiding away from the world’s commitments and obligations inside a bunker. Using a distinct cinematic language where fiction and documentary are undefined, the character is used as a moving vehicle to mirror the frus-tratingly abstract city with an archaic, wordless and brutal state of modernity. 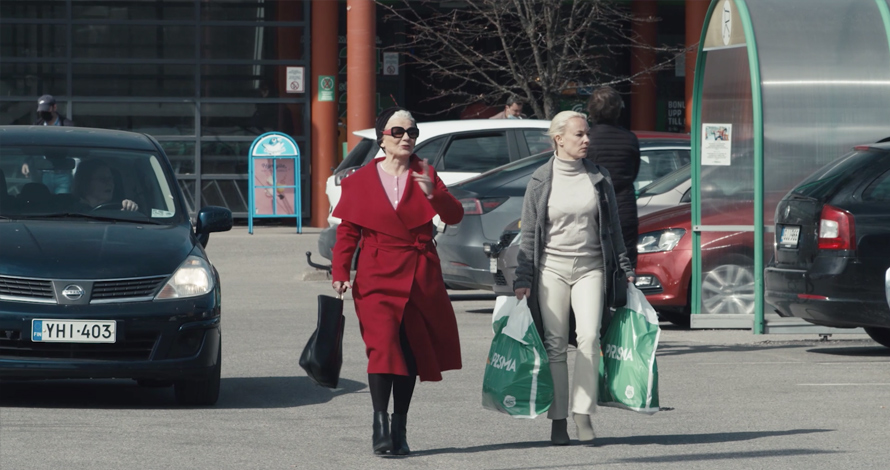 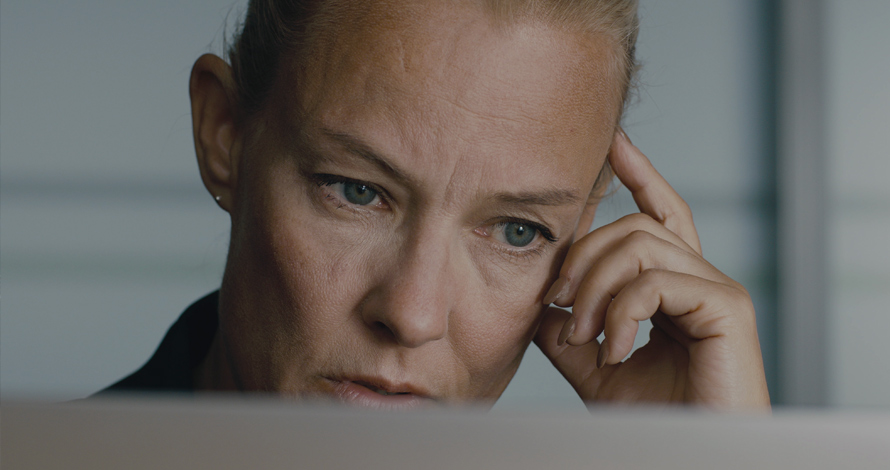 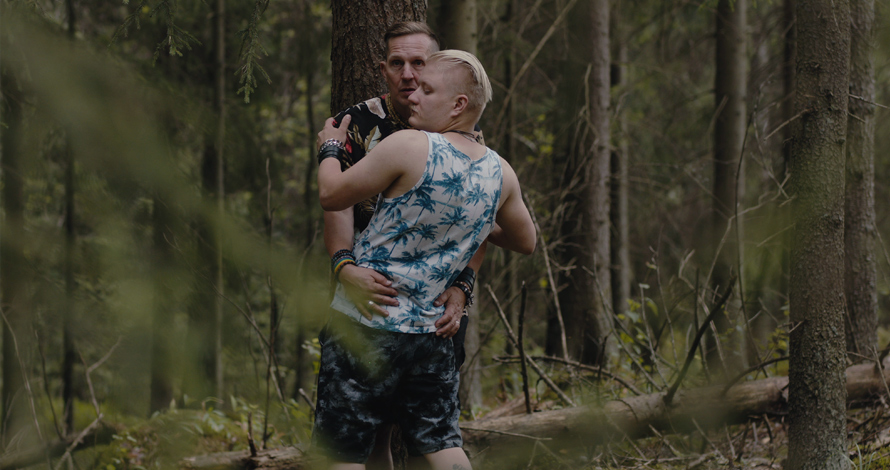 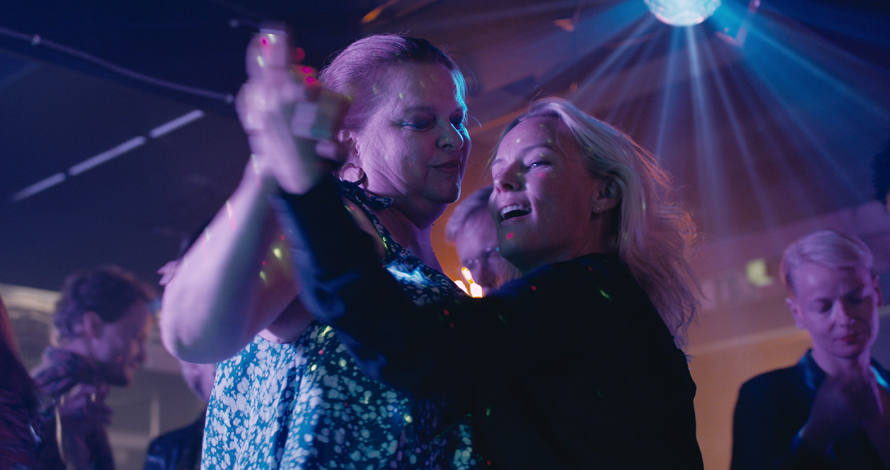 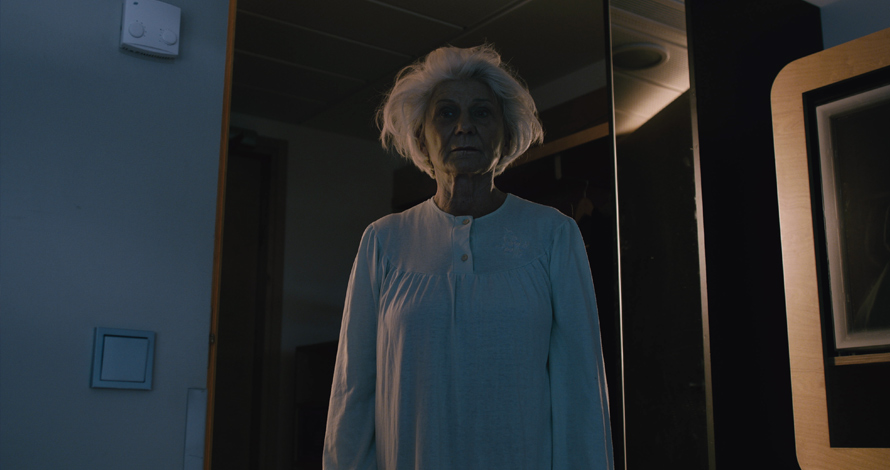 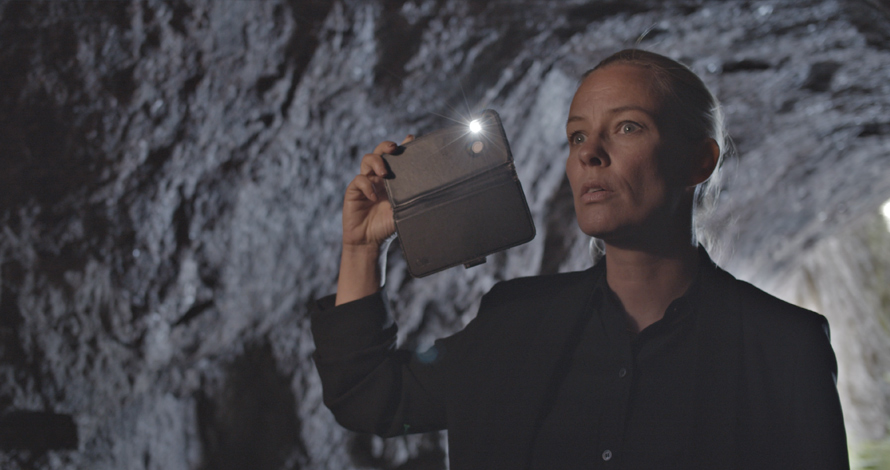