A poem to read when I’m gone

A man, perhaps Syrian, perhaps Afghan or Kurd, runs away from a refugee centre in Berlin’s former airport Tempelhof. Surviving from winter to summer, he finds himself locked outside in limbo. Neither documentary nor fiction, the film speculates over our mediated relationship to reality when we try to represent it. By appropriating the re-sources of lyricism the man’s lament reveals the horror of his clandestine condition, but also presents itself as the slow construction of a protest of being made an undesirable. 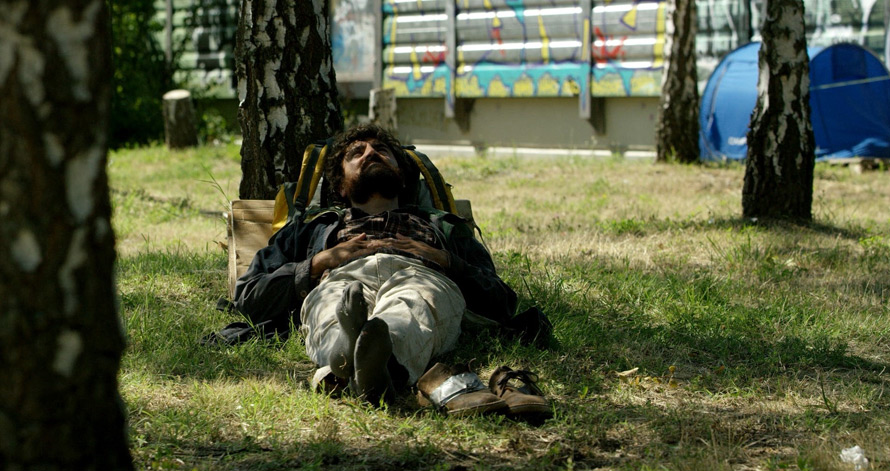 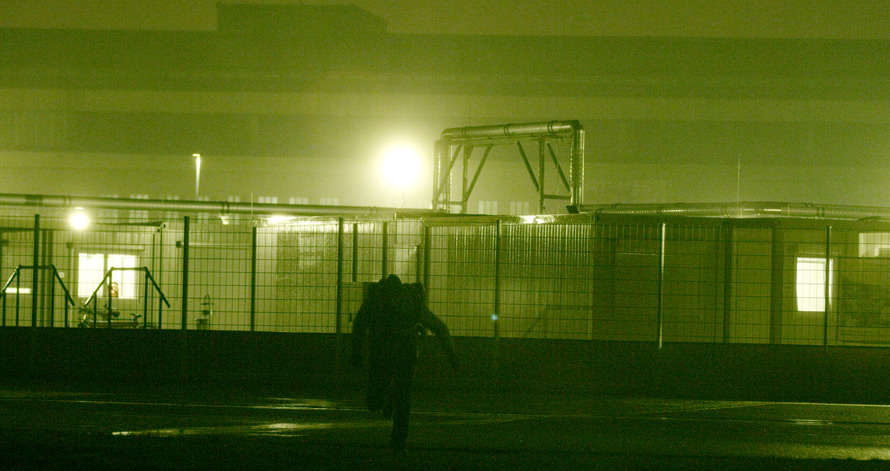 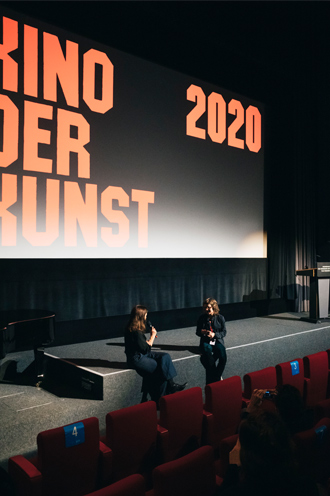